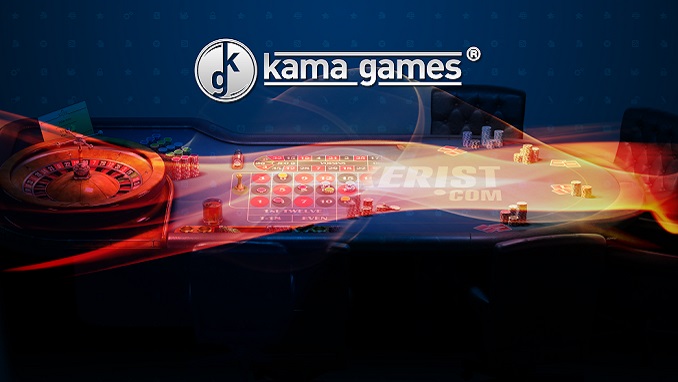 A Russian gaming company has seen its worth increase threefold to about $500 million since moving to Dublin in 2012, despite financial and regulatory challenges related to EU and U.S. sanctions on Russian companies.

KamaGames, a company which focuses on social casino games, moved its headquarters to Dublin is part of the “waves” of Russian start-ups, programmers, and developers relocating to Ireland due to concerns about recession and the political and legal environment at home.

“In 2012 the company was growing and developing new products and we decided that our base in Cyprus wasn’t that attractive to grow further and to interact with big U.S. companies,” Andrey Kuznetsov, managing director of KamaGames, told The Irish Times.

“There were also some negative aspects about what some Russians were doing on the island.”

The company weighed up several jurisdictions and ultimately chose Dublin so the firm could be near its biggest clients, Apple and Google, which generate 60 percent and 30 percent of its revenue, respectively.

“We considered Switzerland and some other places, but our American tax lawyer advised us to look towards Ireland because it’s a European, English-speaking jurisdiction with common law and a reasonable tax regime, although tax wasn’t the number-one item for us,” says Kuznetsov. “All of our main partners are here – Apple, Google, Facebook and Microsoft – and we can see them whenever for face-to-face meetings.”

So far, the bet seems to be paying off. Based on current earnings multiples, a London-based banking adviser suggested Kama could be worth about $500 million, although he warned that only a small number of potential buyers, such as Zynga and WSOP [World Series of Poker], are active in this niche.

“Zynga acquired a UK company, NaturalMotion, three years ago [for $527 million] at multiples of about 10 times’ earnings, which is similar to Kama,” he says.

Kuznetsov, 33, says the company is not in any rush to sell and is seeking to expand into China after recently signing a partnership deal with India’s Yoozoo Games. However, Kama may seek an exit through an initial public offering or a sale within five years.

Without giving too many details, Kuznetsov says profits are in “the tens of millions”, while overall revenue increased by 65 percent to $58 million in 2017.