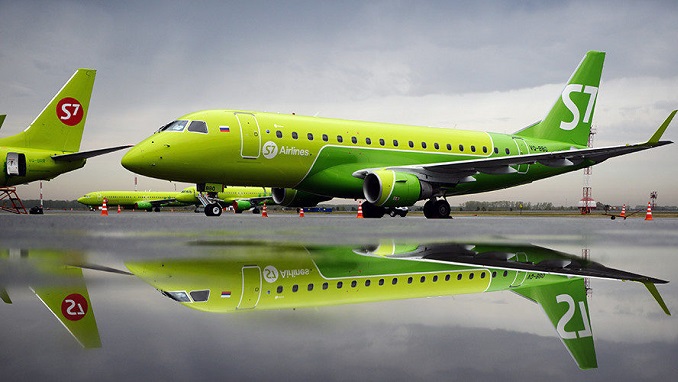 Russia’s S7 is among a few air carriers in the world to start implementing blockchain technology, Vedomosti reports, citing a manager in a big European aviation company and an employer of International Air Transport Association’s (IATA) Russian office.

In July 2017, the S7 Group together with Alfa-Bank carried out the first ever ticket sale through a blockchain-based platform.

Experts polled by the newspaper say blockchain technology in the aviation industry has some obvious advantages.

“Blockchain is efficient for the optimization of interrelations in branched b2b-systems with a big number of contractors and buyers. The technology ties sales and mutual settlements with agents in real time, and ensures the movement of funds between banking accounts on a 24/7 basis,” Alfa-Bank’s Denis Dodos explained.

Other air carriers are only considering the option of using blockchain, the report said.

Russia flag carrier Aeroflot has said it views the technology as a promising area, but has not given it the go-ahead for the sector, the company’s representative told the paper, adding that the practical use of blockchain will require a well-established infrastructure.