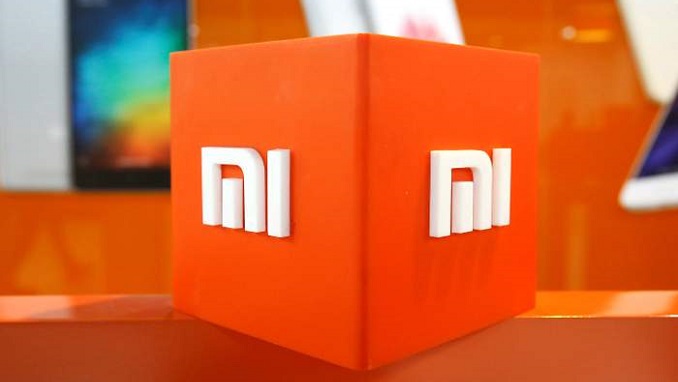 China’s Xiaomi has launched a collection of products in Russia, in a move that highlights the company’s intent to seriously position itself in the market, RIA Novosti reports.

The Hong Kong-listed company, best known for its smartphones, will now also sell its smart TVs, smart wristbands, wireless earbuds, and Xiaomi’s flagship phone, the Mi 9T, which is identical to its recently announced Redmi K20 for China under a different identifier.

Customers can find these products online on Xiaomi’s website and offline at its 31 authorized retail stores across Russia. The hardware giant aims to open 100 new Mi Stores in Russia this year, a company spokesperson told TechCrunch.

Xiaomi began shipping to Russia back in 2017 by introducing three handset models and its offering has since broadened. Russia marks the third international country following India and Indonesia — its biggest markets outside China — where it has rolled out smart TVs, a new area of growth for the company.

The expansion in Russia also reflects Xiaomi’s ambition to grow its overseas markets, which in the first quarter made up 38% of its overall revenue. Huawei, its main domestic rival, is tipped to see a 40% decline in international smartphone sales as U.S. export bans deal a blow to its business.

The three TV models it rolled out in the country “are a symbol of our sincere devotion to Russian consumers,” said Janet Zeng, vice president of international development at Xiaomi Mi TV. “I’m sure you all see how much we worked to combine our technical development and localized content. By [doing] this we emphasize our devotion to the Russian market and its priority for us.”

Regional Airlines Plead to Government for Help amid Pandemic Threat