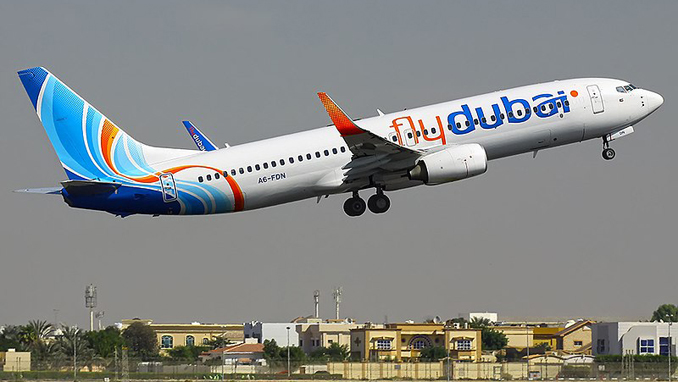 Flights between Dubai and Sochi will operate twice a week, on Mondays and Fridays, the company said. Flydubai will be the first carrier to offer direct flights on this route from the UAE and the Gulf Cooperation Council (GCC). The airline will also offer business class on the route.

“Russia is an important market for Flydubai and we are pleased to announce the new direct flights to Sochi which will support the growing flow of travel, trade and tourism between the two countries. We remain committed to opening up previously underserved markets and to providing more travel options to fly to Dubai and beyond through one of the world’s busiest travel hubs,” said Ghaith Al Ghaith, Chief Executive Officer of Flydubai.

The company has been operating in the Russian market since 2010 and offers easier access to Moscow and other major Russian cities like Yekaterinburg to passengers from the UAE and the combined Flydubai and Emirates network.

The airline currently operates flights to over 90 destinations in 47 countries, including popular routes among Russian travelers, such as Kathmandu (Nepal) and Zanzibar (Tanzania).

Sochi is one of the major touristic hubs in Russia located on the Black Sea, popular for its beaches, forests and Caucasus Mountains, as well as for hosting the 2014 Winter Olympics. Earlier this year, authorities of the UAE and the Russian Federation announced a visa-free regime between the countries for the respective passport holders for the first 90 days upon the arrival. 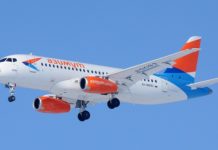 OPEC+ Could Drop Plans for Emergency Meeting as Russia Pulls Out

For the first time in more than a decade, the owner of online retail store Wildberries, Tatyana Bakalchuk, has surpassed Yelena Baturina to reach...

Singapore-headquartered commodity trading company Trafigura has said it will meet requirements of the U.S. Treasury Department, which recently imposed sanctions on Rosneft Trading within 90 days...

The world’s only operator of a fleet consisting exclusively of Russian-made Sukhoi Superjet 100 aircraft, Azimuth Airlines, is expanding its business with the launch of...

New tax benefits for investors in the Arctic will favor the implementation of nine major projects worth 15 trillion rubles ($235 billion), a government...

Russia’s telecommunications regulator Roskomnadzor has said it will mirror actions taken by its British counterpart Ofcom against the licence holder of the channel NTV-Mir Baltiya,...