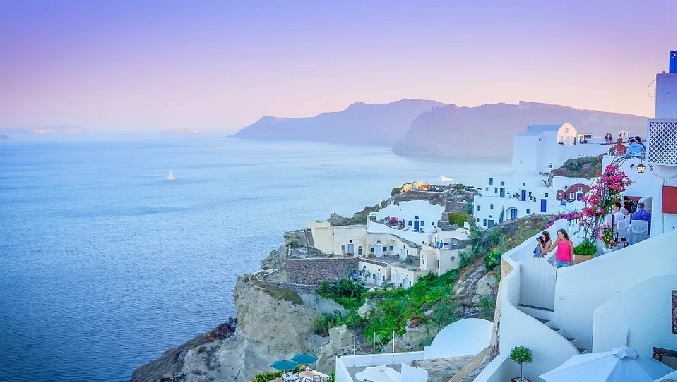 The readers of the Russian version of National Geographic Traveler have chosen Greece as the top spot for beach in a recent vote.

According to an announcement by the Greek National Tourism Organization (GNTO), Turkey, Vietnam, Cuba, and Cyprus were all short-listed for the selection, but Greece won out with individuals surveyed with 29 percent of 500,000 individuals who participated in the survey.

There were twenty-four candidate destinations participating in the Best Beach Holiday contest held between June 29 and October 31, 2019. The GNTO report said almost every chief executive from the tourism industry in Russia, including travel agents, airline executives, and foreign diplomats, attended the official announcement in Moscow last week.

The GNTO took credit for driving what it said was improved quality traits and tourism flows, which officials say confirms the effectiveness of policies.

A record-breaking 30 million tourists visited Greece in 2018, according to data from the central bank. The figure is an increase of 10.8 percent compared to 2017 when 27.19 million people visited the country.

“In 2018, approximately one million Russian tourists visited Greece. We expect to see a rise in these numbers in 2019 due to the fact that we are already seeing a 15 percent increase in bookings compared to the same time last year,” Greek tourism minister Elena Kountoura said earlier this year.