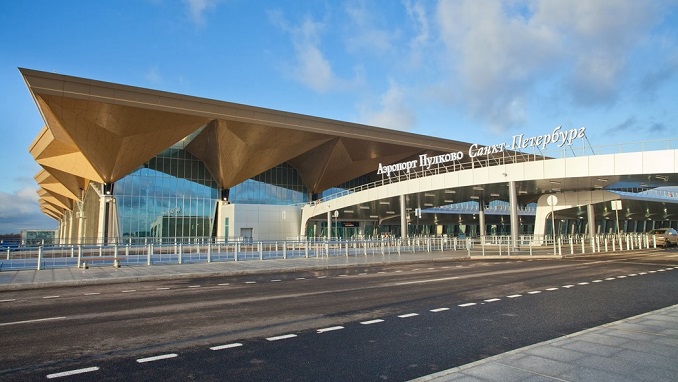 The figure represents an 11.8% rise year-on-year. The previous highest number was 16.1 million, a mark that Pulkovo Airport reached in 2017.

“The year of 2018 was full of firsts and achievements for Pulkovo. We opened 19 new routes and welcomed four new foreign airlines. For the first time, the St. Petersburg air harbor welcomed the world’s largest passenger aircraft Airbus A380, as well as one of the newest types of narrow-body aircraft Boeing 737 MAX 8. Serving 18 million people in one year is a historical record for St. Petersburg airport. We are grateful to our passengers for their trust choosing Pulkovo as a starting point for their journey and a gateway to Russia,” said Vladimir Yakushev, Chief Executive Officer of Pulkovo International Airport operator Northern Capital Gateway LLC.

Lyudmila Bembeeva departing for Volgograd with Pobeda flight DP517 was the 18 millionth passenger at Pulkovo in 2018. Yakushev congratulated the traveler and presented her with a set of exclusive gifts from the airport and a certificate for visiting the business lounge. In addition, Lyudmila received a set of branded souvenirs from Pobeda. Mimes and Pulkovo Airport mascot Yellow Cat greeted passengers in the departures hall.