The Russian government approves allocation of 5 billion rubles ($66.5 mn) to subsidize flights for residents of the Far East. The decision was made after the Cabinet meeting last Thursday, the government says on its website, TASS reported.

“To approve the draft decree of the Russian Federation government on this issue,” the minutes of the meeting says. It is expected that implementation of the draft decree will make possible to provide affordability of air transportation to the Far East and in the reverse direction for residents of the Far Eastern Federal District.

Residents of the Far East will be able to purchase air tickets at a special lower tariff, Russian Prime Minister Mikhail Mishustin said at the government meeting on January 21. 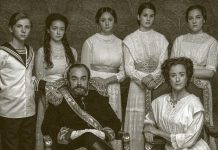 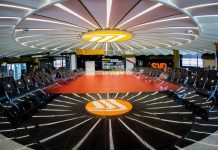 ‘No End in Sight’ against Coronavirus, Moscow Deputy Mayor Says