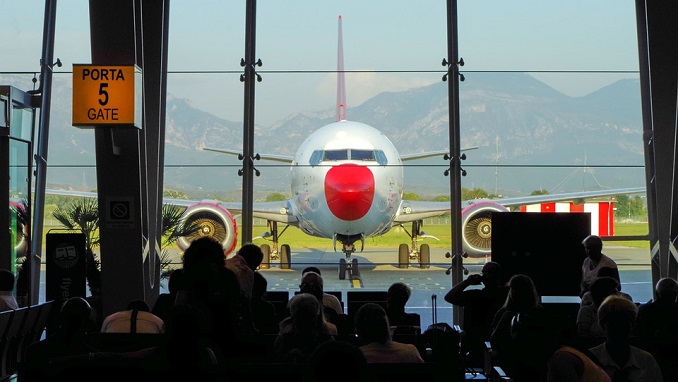 The European Union will remain closed to Russian citizens until at least mid-August, The Moscow Times reported citing TASS.

After three months of being closed to nonessential travel, the EU reopened its borders on July 1 to visitors from countries that were considered to have controlled their coronavirus outbreaks. The EU is set to announce its updated “white list” of permitted countries in the coming days.

“Russia will not be included in this list yet. Unfortunately, statistics say that it is too early,” TASS cited its source as saying.

Countries around the world are grappling with how to reopen to international travel after the coronavirus pandemic shuttered borders and slammed the global tourism industry.

Russia has not yet reopened its borders to all foreigners but is currently in talks with 30 countries on resuming international flights. Starting August 1, Russia will resume flights with Britain, Turkey and Tanzania.

Officials have said that Russia would adhere to the principles of reciprocity in reopening its airspace, meaning that other countries would need to accept Russian citizens in order for Russia to accept theirs.