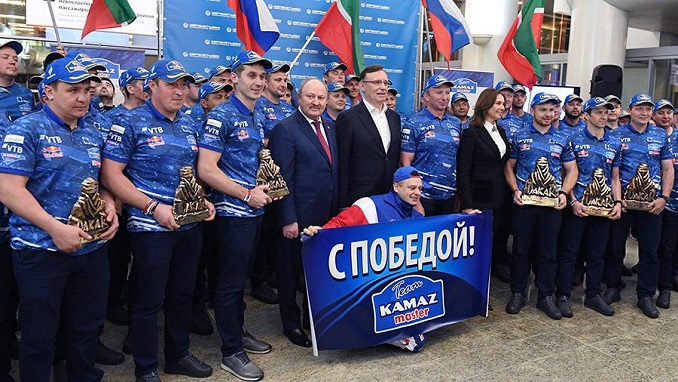 “Every year we say that Dakar is becoming more and more difficult. But believe me, this year was not only the most difficult, but the most nervous too. But the guys coped, won, and became 16-time winners of rally. This makes history!” said the host of the event.

Russia Plans to Boost Exports by around 25% This Year