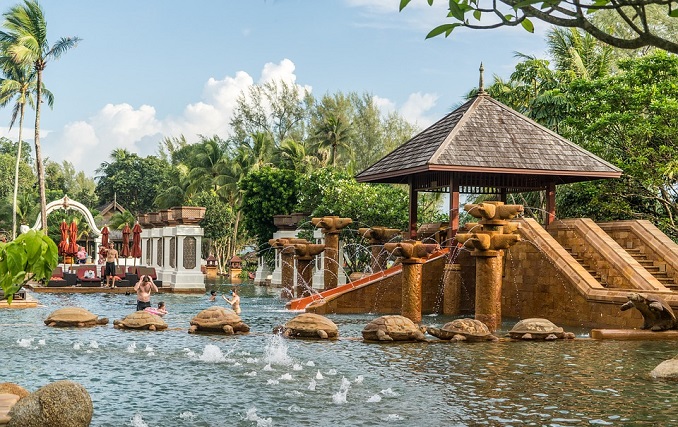 Thailand is the most popular foreign destination for Russian travelers this New Year festive season, the Russian Association of Tour Operators (ATOR) has said, according to Komsomolskaya Pravda.

Russian’s own Sochi is the most popular domestic destination, the industry association revealed.

Thailand’s Ministry of Tourism and Sports said in December 1.27 million Russians visited the country in the first 11 months of the year, up 10.33% from the same period of the previous year. The Tourism Authority of Thailand (TAT) has set a target of 1.5 million visitors from Russia as their goal for the whole of 2018.