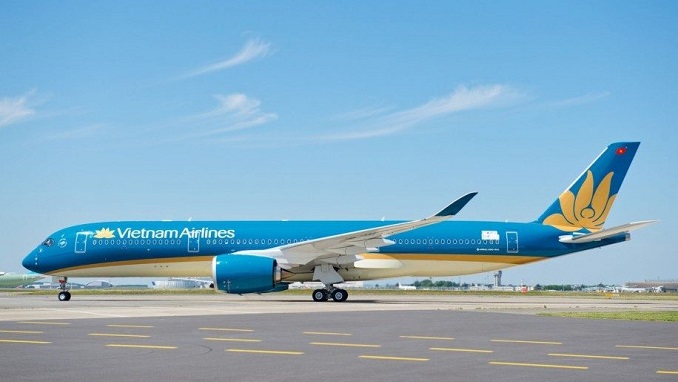 The move to Sheremetyevo International Airport will facilitate Vietnam Airlines’ cooperation and partnership with Russia’s major carrier Aeroflot, as the two airlines target to begin codesharing on domestic routes in Vietnam and Russia, and expand their cooperation across several areas of the business. The airline will move its entire operations without any interruption to flights.

Vietnam Airlines will continue to offer three direct Moscow – Hanoi flights per week, operated on Boeing 787-9 Dreamliner aircraft, arriving at Sheremetyevo at 06:45 and departing at 14:40 from Terminal D (Moscow time).

Le Hong Ha, Executive Vice President of Vietnam Airlines, said: “Over the past 25 years, Vietnam – Russia has been one of Vietnam Airlines’ important routes. We have implemented a number of initiatives on this route including upgrading our service both in the air and on the ground. The airport’s current infrastructure will allow Vietnam Airlines’ passengers to experience the airline’s 4-star certified international service even before they board our Boeing 787-9 Dreamliner. We believe this will enable the airline to fulfill long-term commercial objectives and reinforce our commitment to upgrading overall service quality.”

After 25 years since its first operation, the carrier has transported more than 1.6 million passengers between Vietnam and Russia. In 2018, Russia was ranked sixth among Vietnam’s ten largest international markets with 600,000 arrivals in Vietnam, which is predicted to increase to 1 million by 2020.

“Vietnam Airlines and its passengers will greatly benefit from the advanced airport facilities, a wide range of available services and vast routes connections with Russian and European destinations on the flights carried out by Aeroflot – Russian national carrier and other airlines – members of Skyteam alliance,” Denis Pashkovsky, Deputy General Director, Commercial activities of Sheremetyevo International Airport, said in a statement.