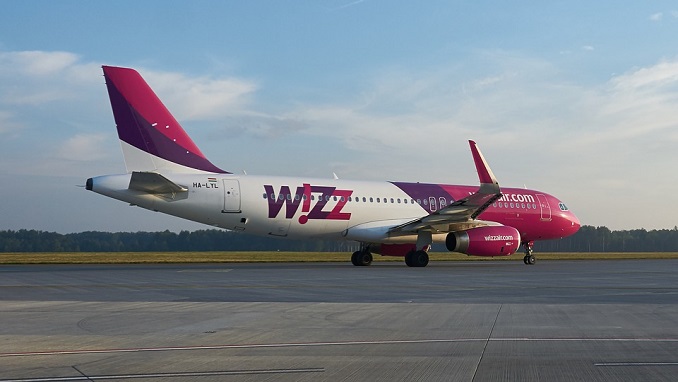 The new flights will not just complement Wizz Air’s existing service offering from Russia linking Moscow, St Petersburg and Kazan with Budapest and London, but are the beginning of a more ambitious project that may see as many as two dozen new routes and soaring traffic growth in the future.

Having enjoyed a spectacular 136 percent growth on its Russian routes last year, the LCC is expecting to quadruple its performance in 2020, and that is not the limit, Varadi insists. “The seventh-freedom air traffic right is a very new initiative for the EU, and [the regulators] have to digest that. They have to make up their mind [if they’re going to participate] as a union, or on a country-by-country basis. After that we’ll see more opportunities,” he enthuses.

It is the coupling of seventh-freedom rights with fare deregulation and the introduction of the electronic visa – “which has finally been introduced in Russia after years of efforts,” says Leonid Sergeyev, general director of Pulkovo’s operator Northern Capital Gateway (NCG). “In [just] a few months since its introduction, some 60,000 tourists have benefited from the simplified procedure, half of them arriving by air,” he points out.

This is a precondition for success, and whilst currently, 70 percent of Wizz Air’s passengers on Russian routes are Russian nationals, this proportion is likely to shift closer to 50/50 in the future, the executive pointed out.