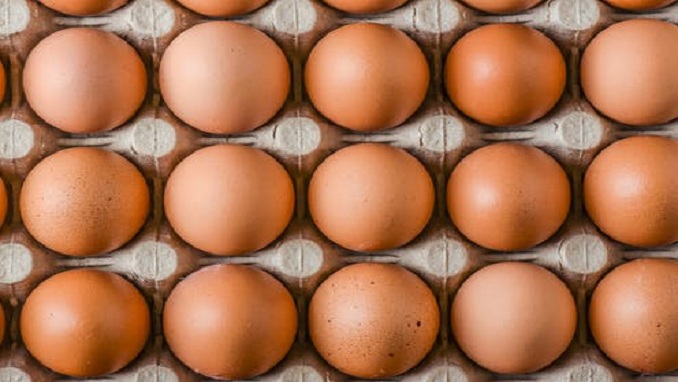 The number of Russians who more and more often notice an increase in the cost of eggs is growing: now 57% are talking about a noticeable rise in prices, while at the beginning of the year this number was 44-45%, according to a survey by the Public Opinion Foundation (FOM).

Most notably, in the opinion of the respondents, poultry meat, vegetables, and fruits are also becoming more expensive – the number of Russians who have expressed concerns about this is constantly growing.

The number of Russians who talk about a noticeable increase in prices for other products is increasing slightly or decreasing, according to the survey. According to Evator’s data, cashiers’ offices, mayonnaise rose the most in April – by 4.6%, and over the year – by 17%. Sausages with wieners are in second place, which have risen in price by 3% over the month and by 4% over the year.

According to the government’s estimate, in Russia, the annual growth in food prices in early May slowed to 6.6% from 7.6% in March. Prices for fruits and vegetables increased by 1% in April, which is lower than the seasonal growth. The rise in prices for other food products (excluding fruits and vegetables) slowed to 0.7% from 1.2% in March. Many items still require special attention, including eggs, buckwheat, wheat bread and sunflower oil, sugar.