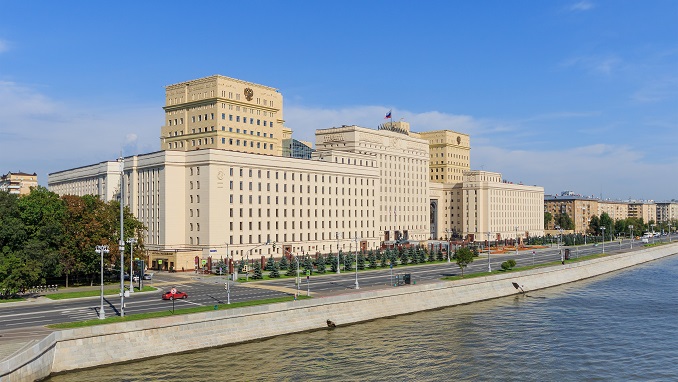 Further work on the creation of a modernized frigate of project 22350M was suspended after the development of the outline design of the ship due to the lack of a customer’s decision, as stated in the report of Northern Design Bureau JSC (Northern Design Bureau, part of United Shipbuilding Corporation, USC), published on the company’s website.

The document says that in December 2019, the development of a preliminary design of the ship of the ocean zone 22350M was completed. The commission, appointed by the Department of Defense for the provision of state defense orders, has accepted the draft design. On December 25, an act of the commission was submitted to the department with a proposal to accept the work performed, TASS reports.

Nevertheless, at the time the report was generated, there was no “subsequent decision by the Customer to start work planned for it.”

In December 2019, the head of the USC, Alexei Rakhmanov, told TASS that the technical design for the project 22350M ship was ready. According to him, the construction of the lead ship can begin as early as 2020, subject to adequate funding.

On April 23, 2019, two frigates of the improved project 22350 were laid at the Severnaya Verf shipyard. Unlike their predecessors, they will carry not two, but three universal ship firing complexes (UKKS) for 24 missiles. It is assumed that the frigates of project 22350M will have 6 UKKS for 48 missiles.

The lead frigate of Project 22350 Admiral Gorshkov is currently serving in the Navy, and the second frigate of the Admiral Kasatonov project is completing state tests. “Admiral Gorshkov” at the beginning of this year was the first of the fleet’s ships to use the Zircon hypersonic missile. The frigate fired the latest missile from the Barents Sea at a coastal target at a distance of more than 500 km.