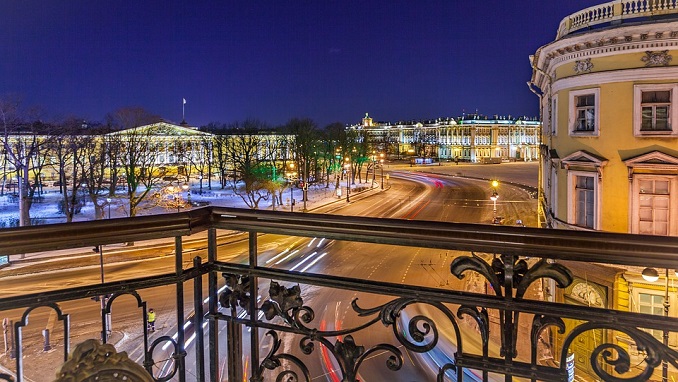 In the next 12 months, top German companies working in Russia plan to invest at least $450 million into Russia, a survey by the Russian-German Chamber of Commerce (AHK) revealed on Thursday, according to TASS news agency.

Of the total 141 members of the business group, AHK said 44 German companies reported investment plans worth around $450 million over the next year.

Germany has ten times more companies registered in Russia than the other EU nations. However, due to the ruble’s devaluation, stagnant wages and slow economic growth, that number has fallen in the last few years from a peak of 6,000 to around 4,500 at the moment.

The RGCC reported in April that investment into Russia by German businesses reached its highest level in the last decade, topping $3.4 billion. Despite the slowdown and poor geopolitics, Russia remains a top investment destination for foreign companies according to a survey by EY released this month. The country was ranked the ninth most attractive investment destination in Europe, despite the decline of foreign investment projects from 238 in 2017 to 211 in 2018.

Russia still has the lowest “real” FDI among emerging markets, according to the Institute of International Finance (IIF). Russia attracted the least “real” foreign direct investment (that is, FDI excluding reinvestment) among 23 major emerging markets in 2015-18. On average, “genuine” FDI during those four years amounted to 0.2% of GDP, IIF found.

German investors consider agriculture and the food industry (51%), IT and telecommunications (46%), machine building and machine tool building (28%) and energy and healthcare (26% each) as the most promising sectors of the Russian economy in terms of growth.

In general, according to preliminary data, the flow of foreign direct investment in Russia in 2018 declined to $8.8 billion from $28.6 billion a year earlier – the lowest level in the last 10 years.

Lavrov Said EU’s Position on Russia Is The Desire to “Sing...