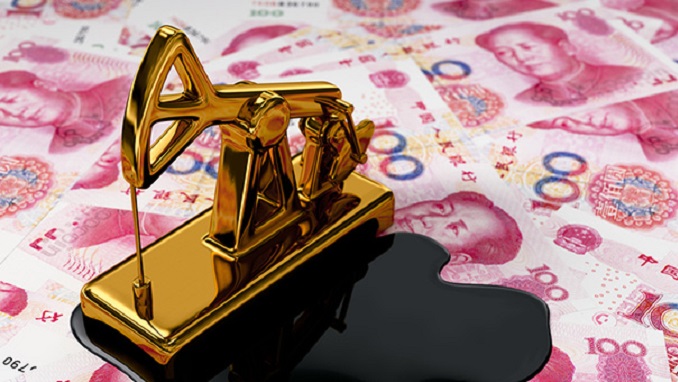 According to analysts, the move would allow Beijing to take pricing under its control. Against the backdrop of record oil imports, which reached almost 9.6 million barrels per day (bpd) in January, this is especially timely for China, the Russian newspaper wrote. At the same time, expert opinions on petro-yuan validity vary. Some believe it might help Russia or at least not harm it, while others think that it might make Russia dependent on the Chinese currency.

According to Assistant Professor at RANEPA Sergey Hestanov, the petro-yuan will not emerge in the near future, not for at least 3-5 years. Moreover, China’s largest trading partner is the United States, and it has no reason to oppose the dollar.

“Even if certain volumes of oil are purchased in yuan, it is only as an experiment,” the expert told the newspaper.

Although some experts believe, Beijing’s innovation is viable.

“We believe that this idea is realistic, and practical measures are already being mapped out,” Deputy Director at Alpari Analytical Department Natalia Milchakova told Nezavisimaya Gazeta.

Similarly, the emergence of the petro-yuan might affect Russia’s economy.

“Such changes will lead to an increase in the role of the yuan in Russian foreign trade, a growth of yuan’s share in reserves and, as a result, the dependence of the Russian economy on the Chinese economy will grow,” Chief Economist of BCS Financial Group Vladimir Tikhomirov told the newspaper.

If this happens, Russia might become dependent not only on the dollar but also on the yuan.

“Export loans would go up, and importers will dictate the terms of contracts to a greater extent,” Freedom Finance analyst Georgy Vaschenko told the newspaper.

By the same token, some analysts hope for a positive effect.

“This would be beneficial for Russia since the mutual settlement of accounts between our two countries in yuan would become a more convincing example for the rest of the oil exporters and importers than cooperation between Saudi Arabia and China,” Milchakova told Nezavisimaya Gazeta.

Medical workers and teachers will be the first to get the COVID-19 vaccine, Russian Health Minister Mikhail Murashko said during a session between Russian... 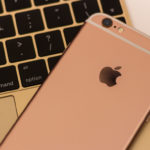 Russia’s Federal Antimonopoly Service (FAS) has found Apple guilty of abusing its dominant position in the application market, the regulator said in a statement,...

Putin Pushes for More Integration with Belarus after Election Unrest

Russian Banks Could Be Disconnected from SWIFT over Azov Sea Tensions:...