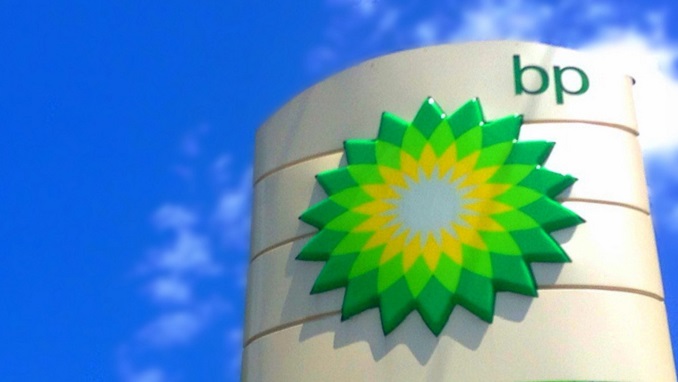 The CEO of British oil giant BP Bob Dudley, who has been working with Russia for more than three decades, said in an interview with TASS news agency that he trusts the country for doing business, despite ups and downs throughout the years.

“I have worked with Russia for a long, long time. Going back to the 1980s, I’ve always enjoyed that. There were some ups and downs, but I always enjoyed it. I think, like everything in life, you need to enjoy what you do, take patience and perseverance, always put yourself into other person’s shoes and this, as I think, was successful for such venture as TNK-BP,” Dudley said.

In 2003, BP and a group of Russian businessmen represented by the AAR Consortium (Alfa-Access-Renova) announced the creation of TNK-BP, a strategic partnership to jointly hold their oil assets in Russia and Ukraine. TNK-BP International Limited, which in turn owns 95% of TNK-BP Holding, is owned by Russian state-run giant Rosneft.

After almost 10 years at the helm, Dudley is set to leave BP in March but says he will stay closely connected to the Russian oil market.

“After March I will continue on with Rosneft on the Board, continue in the industry, in some ways, in the OGCI Climate Initiative. I will keep an office in London, I have a place in London and in the US and then I am just really carefully committing my time. For forty years I worked almost seven days per week, continuing as the CEO,” Dudley said.

About the reaction from Rosneft to his departure announcement, the veteran oil exec said: “Well, it was a charming reaction, because Igor Sechin and the team said why? I think it just caught everyone a little bit by surprise but I think I always planned that, for a couple of years in advance. I explained to the team in Rosneft and others that it is fine, it is a good thing, I am happy with it but I’ll stay on the Board.”

“In time, all these things will transition. But I think, as you know, trust is really important in Russia. It takes a long time to build the trust and I think we have the trust; there is no reason why not to continue,” Dudley added.