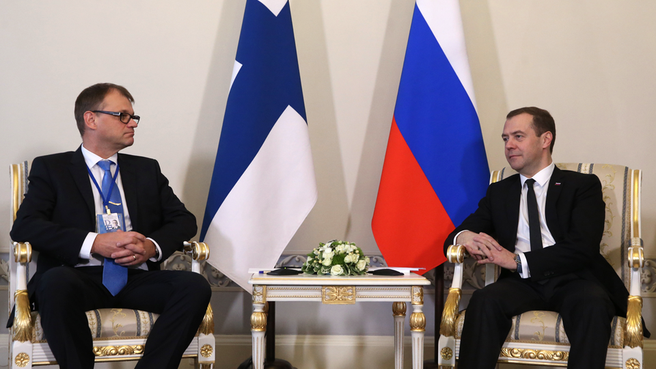 A plan for a proposed Finnish-Russian joint project for a nuclear reactor in western Finland has been postponed by four years to 2028 as more time is needed to secure the project’s licenses, Reuters reports.

The involvement of Russian state nuclear company Rosatom in the consortium has raised concerns in Finland about Russia’s influence in the country.

The Finnish parliament, however, approved the project to build the 1.2-gigawatt reactor, which is expected to cost $7.5 billion to $8 billion, to boost domestic energy production.

In December 2013 Rosatom representatives and Finnish partners signed a pack of documents concerning the building of a single-unit Hanhikivi-1 nuclear power plant with a VVER-1200 reactor. The plant is to be located near the village of Pyhajoki in Northwest Finland. Hanhikivi-1 construction is managed by JSC Rusatom Energy International (former name of JSC Rusatom Overseas). Its subsidiary, RAOS Project Oy, is the principal project contractor.

A Finnish project to build another nuclear power plant in Finland, Olkiluoto 3, is already more than a decade behind schedule and may face further postponements, plant operator Teollisuuden Voima said in October.