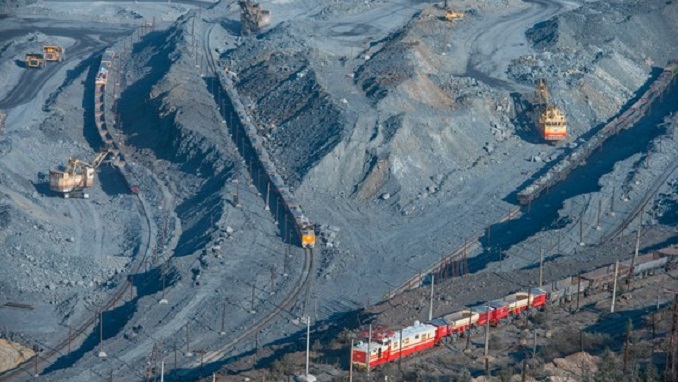 “The prospecting work was done by the holding’s branch in St. Petersburg’s (“North-West PGO”) under a contract with the North-West Federal District’s Department of Mineral Resources.”

The research area was 24.8 sq. km. According to geologists, the resources in the studied area are about 525 thousand tons of nickel, 464 thousand tons of copper, 29.5 tons of platinum and 133.9 tons of palladium.

“Geological-economic assessment, made by the TsNIGRI state-run company, shows positive effect of open and underground exploitation,” the press service said.

“The company has recommended further exploration in the area.”

Geologists say the well-developed infrastructures, proximity of the processing plant and the available copper-nickel ores containing platinum group metals put this area on top of the list for further studies and more in-depth assessment of the reserves there.