Home Energy Germany’s Uniper to Withdraw from Nord Stream 2 if Case of U.S.... 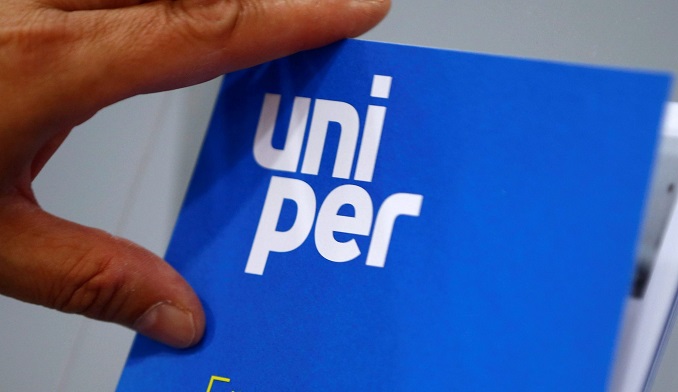 “As Uniper, we cannot risk that we will actually be covered by U.S. sanctions. Then we would be excluded from [international] payment transactions and we could not use dollars in commercial operations,” Christopher Delbrueck from the Uniper board said on Tuesday, as quoted by RIA.

According to the contract concluded last year, Uniper was to lend nearly $1 billion to Gazprom to cover around one-tenth of the construction costs of Nord Stream 2.

A year ago, almost unanimously, the U.S. Senate passed the CAATSA law on sanctions against Russia, which allows the U.S. President to impose sanctions for help in the Russian construction of new pipelines for the export of gas and oil. The Act also explicitly criticized the new Baltic Nord Stream 2 gas pipeline to Germany, which is implemented by a consortium of European companies led by Gazprom.

Gazprom’s investment is supported by some Western European countries, mainly Germany and Austria. It is opposed by the countries of Central Europe, primarily Poland and the Baltic states, as well as Denmark, Ukraine, and Moldova. The governments of these countries emphasize that Nord Stream 2 will increase Europe’s dependence on gas from Russia, and this is contrary to the EU’s energy security strategy.

“Germany is totally controlled by Russia. After the construction of the new gas pipeline, over 70% gas supplies [to Germany] will come from Russia. Is that right?” Trump asked back then. “Germany is a hostage of Russia. They got rid of their coal mines, got rid of nuclear power plants and get the majority of oil and gas from Russia,” Trump said.