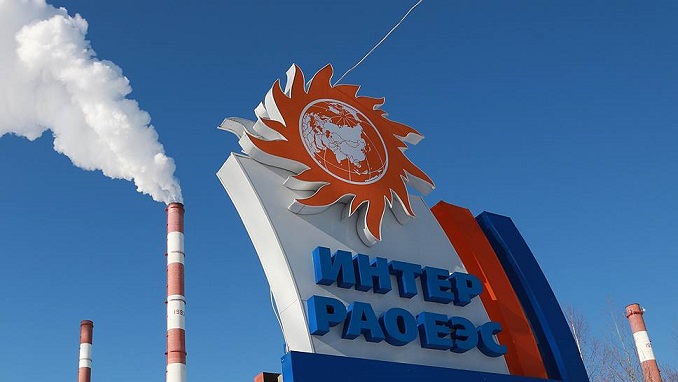 Russian state energy company InterRAO plans to buy 11.25 percent of its shares held by power company Rushydro and the Federal Grid Company, two sources close to the deals said on Monday. One of the sources said InterRAO could pay $623 million for the deal.

After the planned purchase, InterRAO’s holding will rise to 29.4 percent, via a subsidiary, InterRAO Capital, which will own all the shares, Reuters reported. According to one of the sources, the stake sales were initiated by Rushydro and FSK who are seeking funds to finance their investment programs. Rushydro will sell its entire 4.92 percent stake in the company to InterRAO, which owns thermal power plants in Russia among other assets.

FSK, which currently has a near 19 percent stake in the energy company, will sell a 6.33 percent stake to InterRAO and in a separate deal will sell more than 3 percent of InterRAO’s shares to Region, a private investment company, the sources said.

One source said the boards of the participating companies are expected to approve the plan by the end of June, and the deals could be completed in July. InterRAO’s main shareholder is state holding company Rosneftegaz, whose board is chaired by Igor Sechin, an ally of President Vladimir Putin. It owns a 27.6 percent stake.

Both sources said the Russian government is close to approving the stake sales.

InterRAO and Rushydro both declined to comment. A spokesman for FSK confirmed that such deals have been worked upon, and the company has been in discussions on the details with the government and InterRAO.

“The company sees no reasons and it has no rights to disclose the deal pricing and volumes before a decision is taken. We hope it will happen in nearest future,” the spokesman said.

About 2,000 Foreigners Expected to Partake in SPIEF