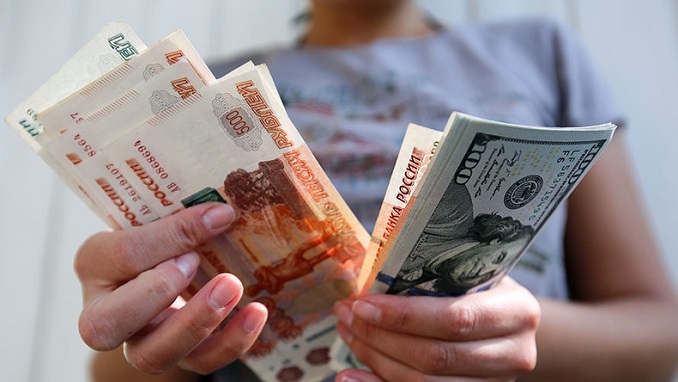 Oil prices were firm on Wednesday, receiving ongoing support from healthy economic growth as well as from supply restrictions led by a group of producers around the Organisation of the Petroleum Exporting Countries (OPEC) and Russia.

Spot Brent crude oil futures, the international benchmark for oil prices, was at 70 dollars a barrel at 0102 GMT, up 4 cents from their last close, World Oil reported.

In the latest sign of healthy global economic growth, Japanese manufacturing activity expanded at the fastest pace in almost four years in January, a survey showed on Wednesday.

Economic growth is translating into healthy oil demand growth, which comes at a time that OPEC and Russia lead production cuts aimed at tightening the market and propping up prices.

The deal to withhold output started in January last year and is currently set to last through 2018.

Stephen Innes, head of trading for Asia/Pacific at futures brokerage Oanda in Singapore said a “beaming economic forecast along with stout compliance from OPEC (to withhold production) is providing convincing support.”

In spite of the overall supportive market conditions, which have seen crude futures rally by almost 15 percent since early December, there are signs that traders are preparing for a downward correction.

One way of doing that is to take out so-called put options on crude futures contracts which give a trader the right, but not the obligation, to sell at a certain price.

Three Quarters of Russians Have Heard of Bitcoin, Survey Shows