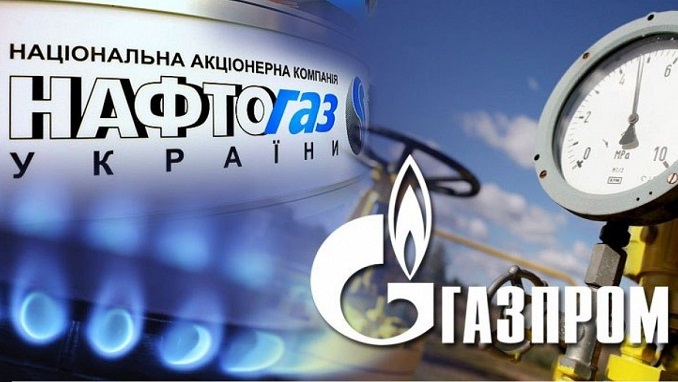 The man had been detained on Friday, and a court had approved his detention the following day for up to three months.

The arrest comes at a time when the gas conflict between Ukraine and Russia is escalating, with Kiev still not satisfied by the concessions both countries had made earlier. After its win in the decision by the Stockholm court, which ordered with Russian giant Gazprom to pay $2.6 billion to its Ukrainian counterpart Naftogaz, Ukraine is pushing for additional, even unattainable, advantages on transit.

However, given Kiev’s demands, this transit is becoming unprofitable for Gazprom, the newspaper writes. The Russian energy giant apparently has a very little room for maneuver and if it does not want to undermine its current contracts with Europe, it is almost impossible for it to give up the Ukrainian transit route, the paper says.

“Speaking on Nord Stream 2, due to the political factor, uncertainty is mounting over the timeframe for completing the project. To be more precise, it is becoming more certain that the timeframe for building the gas pipeline will be delayed,” Valery Nesterov, an analyst at Sberbank CIB, told the paper.

“A delay of one or two years will mean that Russia will have to sign a serious transit agreement with Ukraine.”

The contracts between Russia and Ukraine on gas supplies and transit expire in late 2019.

After the Stockholm court’s decision, Gazprom notified the Ukrainian energy company, Naftogaz, that a procedure of terminating the contracts is getting underway, Gazprom CEO Alexei Miller said. The company’s new projects, including Nord Stream 2, would serve to become an alternative for this transit route.