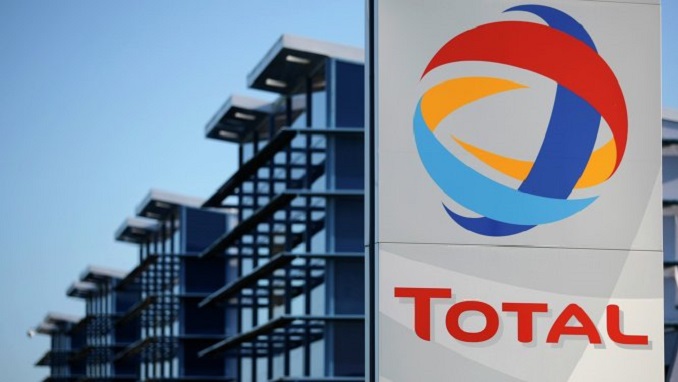 According to Reuters, Total’s CEO Patrick Pouyanne asked Putin during an economic forum in St Petersburg to allow a joint venture of Total and Russia’s Novatek, to export pipeline gas from Russia to Europe.

Currently, only Kremlin-controlled Gazprom has exclusive rights to export Russian gas via pipelines.

Putin also said he did not plan to cut off transit of Russian gas through Ukraine and was ready for talks with Kiev over the long-standing dispute.

Putin also said he would welcome French energy major Total and other companies to join the Nord Stream 2 project of a pipeline from Russia to Germany.

On Thursday, France’s Total signed a binding agreement on the terms to partner with  Russian company Novatek and enter its LNG 2 project.

The transaction will be closed no later than 31 March 2019. The project’s value is determined at $25.5 billion.