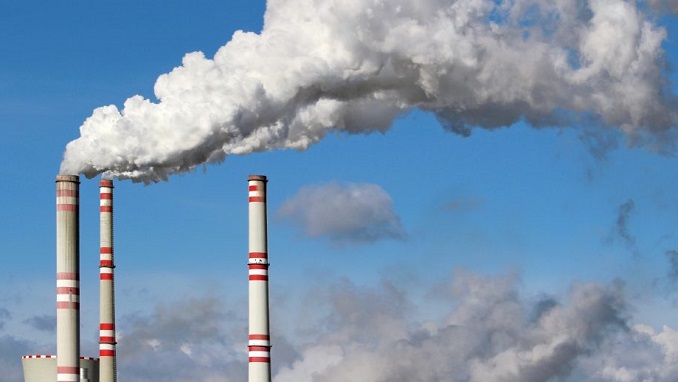 Twelve industrial centers in ten Russian regions have pledged to reduce atmospheric emissions by 20% by 2024 under the Ecology national project, TASS reported.

“In compliance with the Russian president’s order, the total amount of emissions in the most polluted industrial centers should be cut by no less than 20% by 2024,” Nizamov was quoted by the press office of the Natural Resources Ministry as saying.

Emission cuts are planned to be achieved through modernization, an improvement in the efficiency of purifying atmospheric discharges, a reduction of the negative impact of urban public transport on the environment, the creation of green belts and other environmental measures.

Natural Resources Minister Dmitry Kobylkin earlier said that the national project would be submitted to the government for its examination in August.

Russian Banks Could Be Disconnected from SWIFT over Azov Sea Tensions:...

Vaccine Developer Says Coronavirus May Be Contracted Between 1st and 2nd...