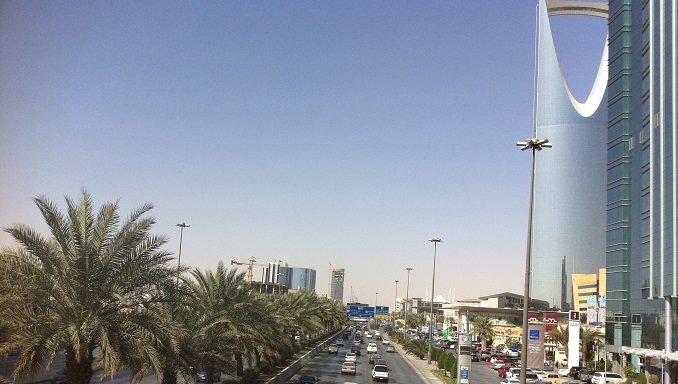 As Russia seeks to expand exports to Persian Gulf states, more of the country’s producers have been granted access to one of the major markets of the region, Saudi Arabia, according to Russia’s agricultural watchdog, RT reported.

After months of talks with the kingdom’s regulator, the Saudi Food and Drug Authority, an additional 17 Russian firms were allowed to ship their products to the country, Russia’s Rosselkhoznadzor (Federal Service for Veterinary and Phytosanitary Surveillance) said in a statement on Tuesday. The additional exports include meat and dairy products, shipments of fish and fish products, as well as honey.

A total of 40 Russian companies currently ship their goods to Saudi Arabia, according to the Russian agricultural watchdog. Around half of them are exporters of fish and seafood as well as producers of poultry products.

Last year, Moscow and Riyadh inked an agreement to boost bilateral trade, including in agricultural and food sectors. The turnover between the two countries is expected to hit $5 billion by 2024 and may reach $10 billion in ten years, Maxim Oreshkin, the former minister for economic development, said after last year’s talks.