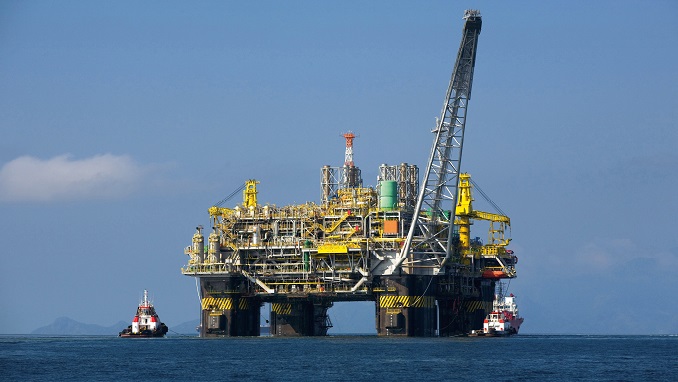 U.S.-based provider of technology, engineering and construction solutions to the energy industry McDermott International, Inc. has been awarded a technology contract by Russia’s Irkutsk Oil for basic engineering and licensing of a 650-kiloton per annum (kta) ethylene plant, Gas World reported Wednesday.

McDermott also stated that the contract calls for detailed engineering and material supply of six short residence time (SRT) pyrolysis headers for the plant. The facility will be designed to produce 650 kta of polymer-grade ethylene from ethane and propane as well as high-purity hydrogen and C5 by-products, the company added.

“This contract is a significant award for us in Russia,” Daniel M. McCarthy, executive vice president of McDermott’s Lummus Technology business, said in a statement about the East Siberia project. “The remote location and harsh winter conditions presented constraints on the target project completion date that are being minimized through careful planning of the equipment design and specification schedule.”

In late January, it was reported that Japan-based Toyo Engineering has been awarded the contract by an Irkutsk Oil subsidiary to build the ethylene and polyethylene plant. The facility will be located in Ust-Kut in Russia’s Irkutsk region, Toyo stated. In addition, the Japanese firm noted that the IOC unit – Irkutsk Polymer Plant is keen to use associated natural gas to produce value-added petrochemical products rather than flare it off.

McDermott stated that the value of the IOC contract ranges from $50 million to $250 million.

Moldova to Get First Batch of Coronavirus Vaccine Under Covax in...

Diagnostic Devices of Moscow Hospitals and Clinics United Into a Single...