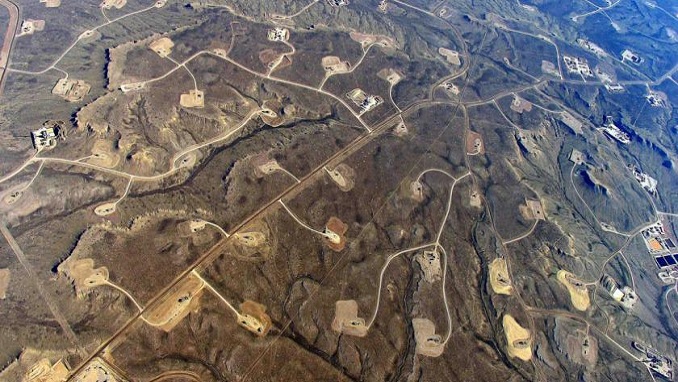 At Cheniere Energy Inc’s new Texas liquefied natural gas export terminal, two-thirds of the volume of the first two plants is contracted to Europe, with Spanish buyers making up the largest chunk. The facility’s inaugural cargo headed to Greece, while the second shipment is on its way to the UK, the website wrote.

Geopolitical tensions have pushed nations from Poland to Lithuania to seek alternatives to Russian gas. Though U.S. supplies are more expensive, countries across Europe have inked long-term deals with American producers. Since Cheniere started exporting LNG from its Louisiana terminal in 2016, European countries have imported about 12% of the super-chilled fuel that has departed from American soil.

“There will be an increase” in European imports from the US this year, Jason Feer, head of business intelligence at Poten&Partners Inc in Houston, said on Thursday.

“The question is now how much are you willing to spend” to import “less Russian gas for essentially the same product from the U.S.?” Cheap Russian gas still has a huge presence in the European market, however. Europe will build more terminals to import US LNG, the head of the European Commission told U.S. President Donald Trump in July.

Though Germany has said U.S. LNG will be competitive in Europe, the country is preparing for imports from a major Russian pipeline, Gazprom’s Nord Stream 2. The state-run energy giant reported a record 201 billion cubic meters of gas exports to Europe in 2018 and plans to maintain those volumes into 2020.

In the short term, price, not politics, will continue to be the most significant factor for European gas imports, John Twomey, an analyst at Bloomberg NEF in London, said Thursday.

“I don’t think Europe has co-ordinated together on some kind of master plan regarding its collective view on energy dependence on Russia,” Twomey said. “There seems to be kind of a fragmented set of opinions from countries.”