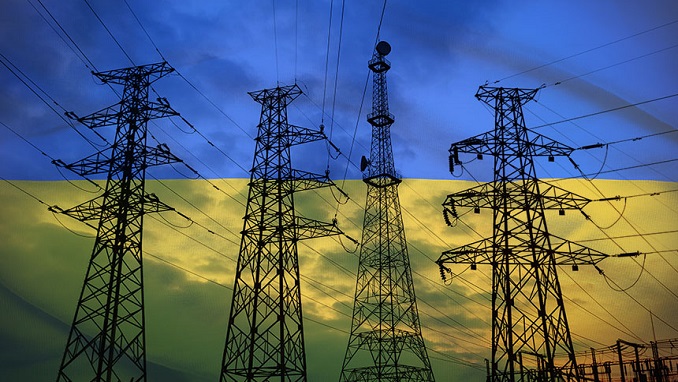 Ukraine’s government must act in the interests of national security and take control over a vast part of the Ukrainian energy grid now held by Russian oligarchs, Anders Aslund, a prominent expert, has said, according to Ukrinform.

Aslund, a resident senior fellow in the Eurasia Center at the Atlantic Council and a leading specialist on economic policy in Russia, Ukraine, and East Europe, says Ukraine’s electric grid must escape Russia’s grip.

“Ukraine has a national security problem in its grid. It is unfathomable that eleven of Ukraine’s 24 regional electric distributors are to a large extent owned by a Russian group led by the Russian nationalist Aleksandr Babakov, who is sanctioned by all relevant countries for his role in Russia’s occupation and annexation of Crimea as vice speaker of the Russian State Duma,” Aslund writes in an article on the situation in Ukraine’s energy market.

“The Ukrainian government should seize his assets as a matter of national security. Here we worry about Russian cyber attacks on the Ukrainian grid when a large part of it is owned, controlled, and operated by the enemy,” the expert noted.

According to U.S. and European sanctions, Babakov’s properties should be subject to asset freezing, he added. Aslund also points out that another major owner, Konstantin Grigorishin, by contrast, was a Russian citizen but he has received Ukrainian citizenship.

A draft law on electricity markets was adopted by the Verkhovna Rada (Ukraine’s parliament) in June 2017, and although it entered into force immediately, a majority of its provisions have not been implemented.