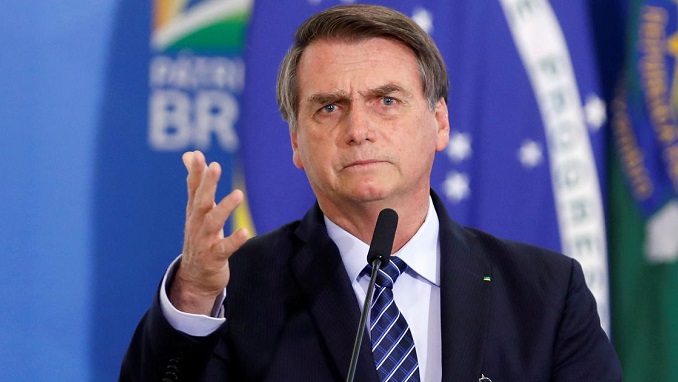 “Robson spent two years in custody in Russia and today we extend appreciation to President Vladimir Putin, the Russian ambassador in Brazil and our ambassador in Russia,” Bolsonaro said in the video address posted on his page in Twitter.

“The release of Robson was announced today after lengthy talks with the Russian government,” he noted, TASS reported.

Oliveira was arrested in 2019 during an attempt to bring to Russia methadone hydrochloride, a pharmaceutical prohibited in the country. The drug was said to be intended for the football player’s father in law. Robson faced up to 20 years of imprisonment on charges of drug trafficking.

Bolsonaro said last October that he wanted to discuss the opportunity for releasing the Brazilian national with Putin last October.

Britain Could Ease Some Restrictions on Russian Imports