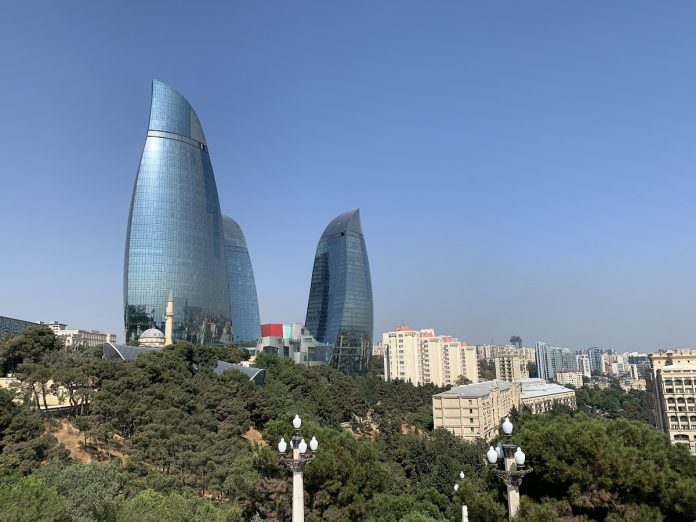 Iran began large-scale exercises on the border with Azerbaijan – the maneuvers started on Friday, October 1 and are the largest in the region since the collapse of the USSR, Izvestia reports.

Sources familiar with the situation told Izvestia that one division is already operating on the border. But in the very near future, Tehran may seriously increase the grouping.

This year, the already difficult relations between the countries have deteriorated due to obstacles to the passage of Iranian trucks with fuel through Nagorno-Karabakh.

The closest ally of Baku, Turkey, is closely monitoring the situation on the border; several Bayraktar drones are constantly in the air. Izvestia investigated whether the tension could escalate into a serious conflict and what is the balance of power between the parties.

So far, the forces involved by Iran are estimated at approximately one division, sources familiar with the situation told Izvestia.

But they can quickly grow to an incomplete army corps – that’s about 10 thousand servicemen. In addition, the country’s state media have already reported that long-range helicopters and drones, as well as airborne troops, will join the maneuvers.

The exercise will be supervised by Brigadier General Kiumars Heidari, Commander-in-Chief of the Ground Forces, and the presence of officers from the General Staff of the country is also planned.

watch anime The Misfit of Demon King Academy: History’s Strongest Demon King Reincarnates and Goes to School with His Descendants

How a Realist Hero Rebuilt the Kingdom Episode 7