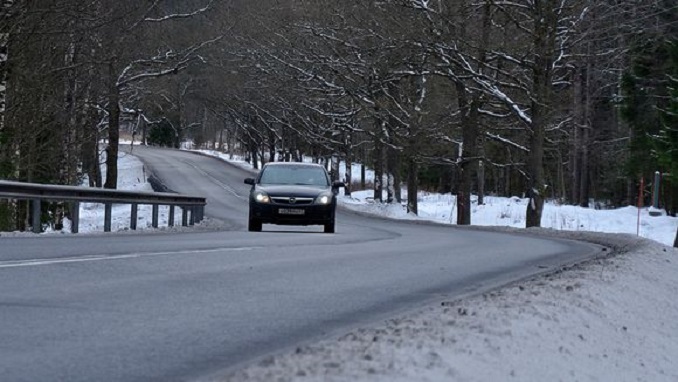 The EU’s Northern Dimension Fund has granted 200,000 euros to Russia to draw up a plan for a new route between Vyborg and the busy Nuijamaa border crossing point, some 25 km from Lappeenranta, eastern Finland, Yle informs.

The present road between Vyborg, Russia and Nuijamaa was originally intended as a service road for the cross-border Saimaa Canal, but has been gradually improved over the years. The road is in decent condition, but is winding and narrow in some parts. Cars regularly drive above the speed limit on the road, and there have been a number of fatal accidents in recent years.

Roads director Jyrki Karhula of the South-East Finland Centre for Economic Development, Transport and the Environment (ELY Centre) tells Yle that the financing deal was signed with Russian officials at the end of November.

Karhula predicts however that it will take at least four years before the new stretch of roadway will be completed, so in 2021 at the earliest. Last March, three people were killed and several others hurt in a bus crash on the canal access road, Yle notes.

Number of Coronavirus-Infected in Russia Surpasses 260,000