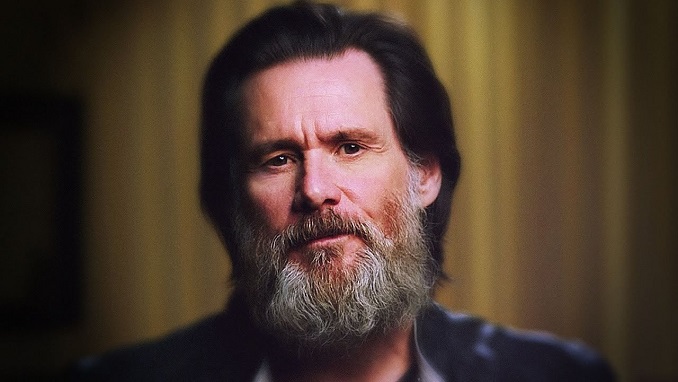 Actor Jim Carrey says he is dumping his Facebook stock and urged his fans to delete their accounts because the social media site profited from Russian interference during the U.S. election, CNBC reported.

In a Twitter post on Tuesday using the hashtag #unfriendFacebook, Carrey said Facebook was still not doing enough to stop Russian interference and encouraged other investors to dump their shares.

“Social media has created cyber-bridges over which those who do not have our best interest in mind can cross and we are allowing it.

“We must encourage more oversight by the owners of these social media platforms. This easy access has to be more responsibly handled. What we need now are activist investors to send a message that responsible oversight is needed. What the world needs now is capitalism with a conscience,” Carrey said in a longer statement sent to media by a spokesperson for the actor said.

Facebook, along with other social media sites Twitter and Google, have been under fire for their role in enabling Russian interference in American politics.

Facebook CEO Mark Zuckerberg initially dismissed the idea it had influenced the 2016 U.S. election as “crazy”, but the company later estimated 10 million people in America saw ads on Facebook purchased by Russian-based operatives.

It’s also been estimated as many as 126 million users may have seen material posted by Russia’s Internet Research Agency, a so-called troll farm known for promoting pro-Russian government positions.

In testimony to the Senate Judiciary Committee last year, Facebook confirmed the Russian group had posted more than 80,000 times on its service in the lead-up to the 2016 election and afterward.

Facebook estimates that roughly 29 million people were directly “served” these items in their news feeds over that time period.

But these “organic” posts that appeared in users’ news feeds are separate from more than 3000 advertisements linked to the agency that Facebook has turned over to congressional committees.

The ads, seen by vast numbers of people, encouraged street demonstrations against Donald Trump and Hillary Clinton and fostered support and opposition to Bernie Sanders, Muslims, homosexuals, blacks and the icons of the Civil Rights movement.

A few dozen ads released in November by Congress showed how foreign agents tried to create confusion and anger among Americans through messages on controversial topics.