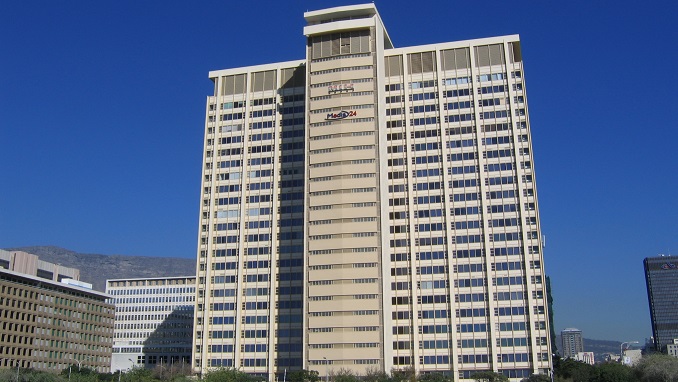 The move, announced last week, raises OLX’s stake increases from 70.4 percent to 99.6 percent on a fully diluted basis. The remaining shares are held by existing management.

“Avito’s talented management team, led by CEO Vladimir Pravdivy, has demonstrated the capacity to achieve remarkable growth consistently over time,” said Martin Scheepbouwer, CEO of the OLX Group, in a statement. “Business performance is excellent and we look forward to continuing this trend by further leveraging the technology, knowledge and experience from Avito within OLX Group and vice versa.”

In the last six months ending September 30, Avito generated sales of 10.3 billion rubles ($157.50 million), up 30 percent on the year before; and it operates with a 65.4 percent EBITDA margin, with listings growing 7.4 percent to 17.46 million — according to Vostok New Ventures, one of the backers that sold up in this deal.

The transaction closed on January 25 and was funded by Naspers’ existing cash resources.