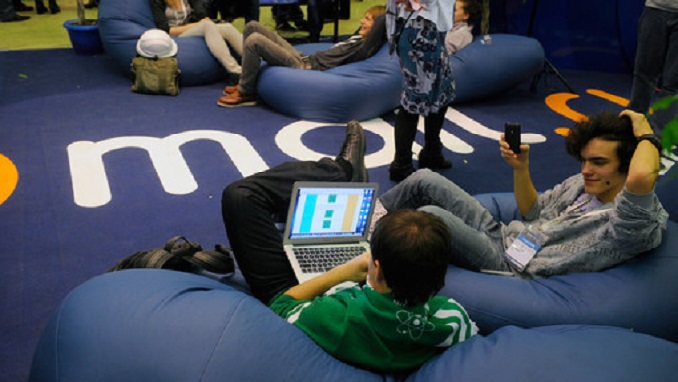 The move comes after the agency accused the company and several other email providers of facilitating bomb threats. Several anonymous bomb threats were sent by email to police in late January, forcing schools and government buildings to evacuate.

In all, 26 internet addresses were blocked by the order, including several servers used to scramble the final connection for users of Tor, an anonymity browser popular for circumventing censorship. Internet providers were told to implement the block “immediately,” using a technique known as BGP blackholing, a way that tells internet routers to simply throw away internet traffic rather than routing it to its destination.

But the company says while the site still loads, users cannot send or receive email.

“ProtonMail is not blocked in the normal way, it’s actually a bit more subtle,” said ProtonMail chief executive Andy Yen. “They are blocking access to ProtonMail mail servers. So Mail.ru — and most other Russian mail servers — for example, is no longer able to deliver email to ProtonMail, but a Russian user has no problem getting to their inbox,” Yen told TechCrunch.

That’s because the two ProtonMail servers listed by the order are its back-end mail delivery servers, rather than the front-end website that runs on a different system.

Yen says the block coincided with protests against government efforts to restrict the internet, which critics have dubbed an internet “kill switch.” The Kremlin, known for its protracted efforts to crack down and stifle freedom of speech, claimed it was to protect the country’s infrastructure in the event of a cyberattack.

Some 15,000 residents protested in Moscow on Sunday, during which users started noticing problems with ProtonMail.

Zelenskiy Meets Macron as Russia Engages in a Diplomatic Dance over...