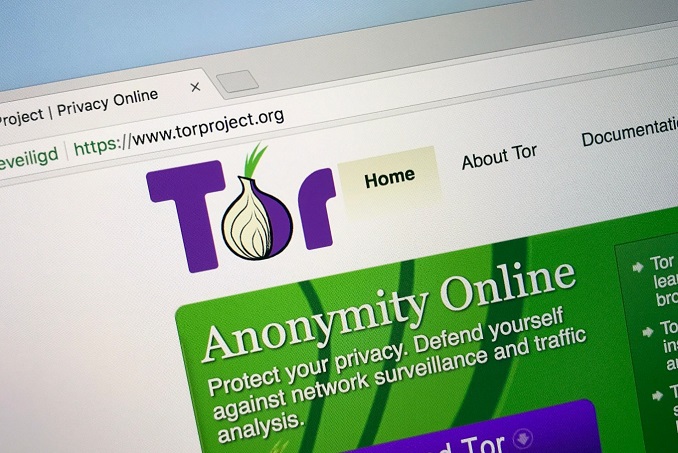 Russia is working on a project to de-anonymize Tor, a popular secure browsing software which enables anonymous communication, the BBC in Russian reported.

The information came from leaked data after a massive trove of sensitive documents was stolen by hackers from SyTech, a major contractor working for Russian intelligence agency FSB (Federal Security Service).

BBC Russia, which first reported the breach, said “it’s possible that this is the largest data leak in the history of the work of Russian special services on the Internet.”

The documents included descriptions of dozens of internal projects the company was working on, including ones on de-anonymization of users of the Tor browser and researching the vulnerability of torrents.

A Tor network routes internet traffic through random relays across the world, allowing users to conceal their location and internet usage from anyone conducting network surveillance or traffic analysis.

The added anonymity and encryption protections have made Tor a valuable tool for people like journalists and activists to circumvent censorship. De-anonymizing internet traffic would, therefore, make it easier for Russia to uncover their identities.

The contractor’s server was breached on July 13 by a group of hackers called 0v1ru$, who stole 7.5 terabytes of data from the company’s network. They also defaced the company’s website with a “yoba face,” an emoji that’s synonymous with “trolling.”

Ruble Enters Top 20 World Currencies for the First Time in...