Home Technology Russia Will Control The Creation of “Superintelligence” 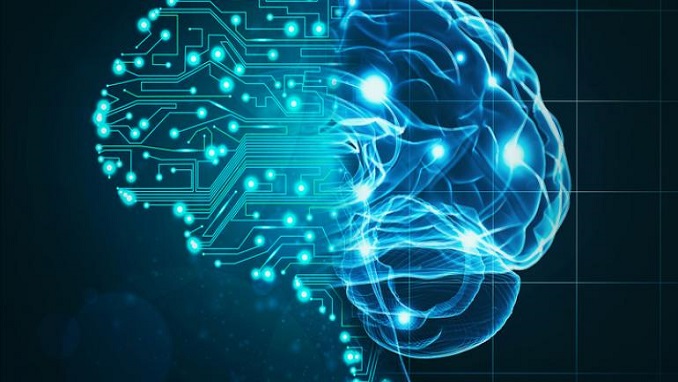 The signing of the code of ethics in artificial intelligence (CESII) is set for October 26 as part of the first international event “Ethics of Artificial Intelligence: The Beginning of Trust.”

Russian President Vladimir Putin proposed the creation of a moral and ethical code in the area of AI during a speech at the plenary session of the international online conference AI Journey on December 4, 2020., Vedomosti writes.

“It seems to me that, in addition to numerous administrative and regulatory constraints, we need to think about how to establish an internal moral code of labor [AI] for the environment.” “It’s employed in a variety of settings,” Putin said.

The code was developed in collaboration with alliance firms, representatives of the Analytical Center for the Government of the Russian Federation, the Ministry of Economic Development of Russia, and the professional and academic community.

A commission will be formed to execute the terms of the code, which will comprise members from the business sector, science, and government organizations. Signatory firms will also be required to establish AI ethical officers among their staff to supervise the code’s compliance.

Gazprom to Continue Talks with Armenian Authorities Over Gas Price