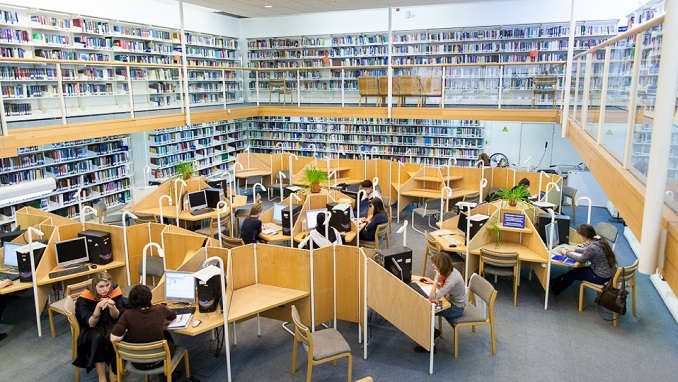 Russian schools are demonstrating an interest in IT tools that might help avoid student shootings. The NtechLab business has begun testing a device in Samara aimed at identifying persons brandishing weapons approaching schools. According to Kommersant, the technology is intended to detect possible shooters and notify authorities.

According to Gleb Dyakonov, the company’s Consulting Manager, “six significant clients, including regional administrations, have indicated interest” in the technology, and “a trial project has already been begun in one of the country’s regions.” According to the paper’s source, testing was going done at a Samara school.

According to Dyakonov, cameras that can identify persons carrying weapons will be deployed in the district where the school is located. When a camera detects a prospective shooter, it sends a signal to the school’s security officer. If the guard does not reply, the system will automatically lock the school’s doors, sound the alarm within the building, and notify the authorities of the danger.

According to Sergey Ivanov, Product Strategy Director at Group T1, certain obstacles may arise during the project’s execution in terms of merging a commercial company’s technology with the Interior Ministry’s information system.

“It is technically viable to carry out such a project. It necessitates the use of high-resolution cameras and a neuronet capable of recognizing persons carrying weapons in crowds” he said.

The problem is that it’s not a person’s face that has to be recognized, but weapons that aren’t generally carried openly, according to Artezio Executive Manager Pavel Adylin.

Most people are worried about the safety of educational institutions nowadays, according to Alexander Khinshtein, a member of the State Duma’s (Russia’s lower house of parliament) Information Policy Committee. The expertise obtained at the Samara school, according to the legislator, might be extended to the rest of the nation.