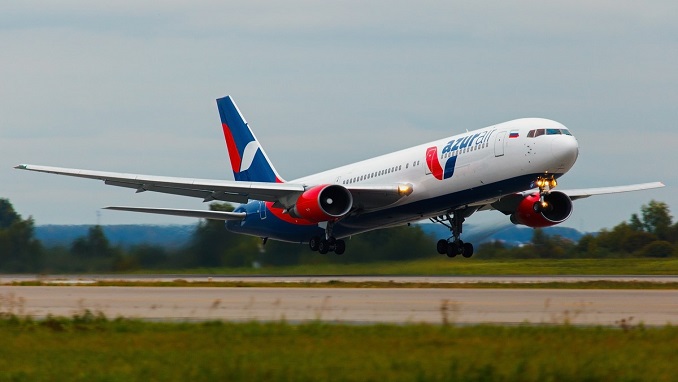 Tickets for the new route are being sold with the support of Chinese partners as part of a travel package, as well as being made available on the airline’s own website.

“The airline is developing a new business sector. Today, inbound tourism to Russia is one of the most important priorities of the travel industry. In recent years, the tourist flow from China has increased quite dynamically, outpacing flows from other countries and, we believe, will continue to grow in the long-term,” said Azur Air’s chief executive Yury Stogny.

“Given the growing interest in the Russian tourist centers, in the near future we plan to launch regular flights to one of the Chinese provinces from [St Petersburg’s] Pulkovo as well,” Stogny said.

A simplified visa regime for Chinese citizens is having a positive effect on the China-Russia tourist flow. According to an intergovernmental agreement, 30-day visa-free entry to the Russian Federation is permitted for organized tourist groups.

The Russian charter airline, which operates flights on behalf of the Turkey-backed travel company Anex Tour transported 782 392 passengers in the first quarter of this year, up 8.2 percent year-on-year. Azur Air ranks 9th in the list of Russian carriers by passenger numbers.

Russian Firms to Set Up Production in Syria Within Three Years:...