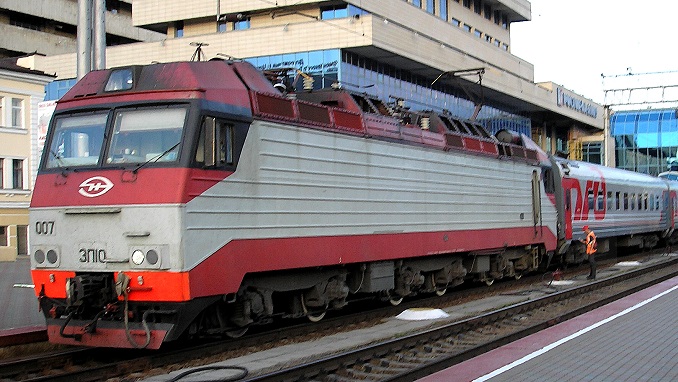 Russia annexed Crimea from Ukraine in 2014 and European Union sanctions ban European citizens and companies from investing there, including in the peninsula’s transport and infrastructure. Last year, Russian President Vladimir Putin opened a controversial bridge linking the country’s mainland to Crimea. The construction of a railway line across the Kerch strait bridge is in its final phase, according to Russian media.

The Russian Transport Ministry declined to say who had supplied the new rolling stock. Russian companies under the risk of sanctions, including the state-run Russian Railways, try to avoid opening subsidiaries in Crimea or having dealings with Crimean firms.

The new Crimean rail route, which replaces an earlier pre-annexation route which ran through Ukraine, is due to open at the end of this year.

The transport ministry said it would transfer the rolling stock to Crimean Railways, the local state-owned rail company.

Sources familiar with the matter have previously told Reuters that a private company, Grand Service Express, which currently operates the Grand Express train between Moscow and St Petersburg, could operate the Crimean service.

When asked on Friday about that possibility, the company said in a statement it was considering expanding its route network. It said preliminary research had shown that a passenger service to Crimea had “significant potential” when it came to demand from tourists.

Korsakov Likely To Be First Russian Cosmonaut To Fly on Crew...