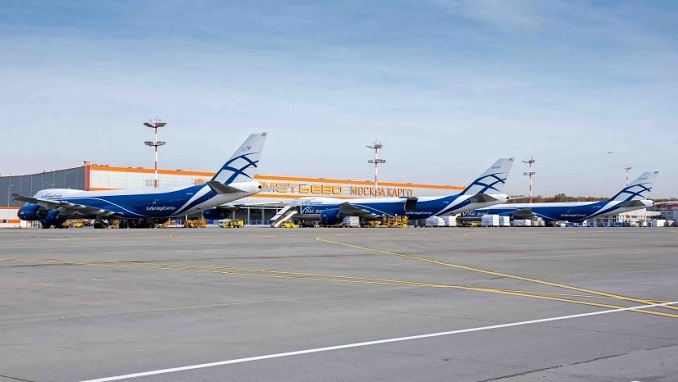 Sheremetyevo Airport has changed the take-off and landing patterns of planes from September 9th. The airport took this measure after Muscovites and residents of the Moscow region began to complain about the noise, Russian media reported.

The complainants have already called this decision of the airport “a victory of common sense”, Kommersant notes.

At the same time, the Federal Air Transport Agency reported that the change in landing patterns is not directly related to mass appeals of citizens. The department said that the adjustment was wanted by “users of the airspace, that is, airlines.”

Representatives of the initiative group of indignant citizens, in turn, noted that they no longer hoped for the success of the protest. However, the Ministry of Transport and the Federal Air Transport Agency sent them a letter informing them of the decision to change routes at Sheremetyevo from September 9th.

Roscosmos Ready to Send an Additional Supply of Oxygen to ISS...