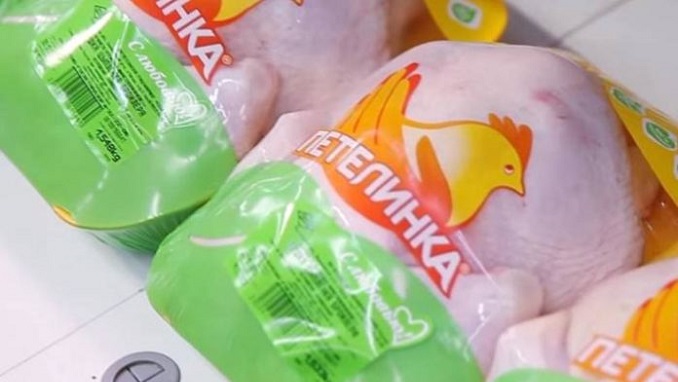 Cherkizovo is the largest vertically integrated meat and poultry company in Russia. The company said the largest year-over-year increase in sales were recorded by its Turkey division.

Cherkizovo’s sales volume of 164.5 thousand metric tons for its chicken division increased by 25% year-over-year, driven by volumes growth from the assets acquired in late 2018. The average sales price for chicken during the third quarter saw an increase of 12% year-over-year, which is attributed to limited supply, lower base effect of the previous year, and further shift of the sales mix towards value-added products.

Tambov Turkey, a joint venture between Cherkizovo and Spain’s Grupo Fuertes, reported sales volume of 11.0 thousand metric tons for the third quarter. That volume was up 18% when compared to the third quarter of 2018, on inventory release accumulated in the first half of the year, and stronger demand for turkey products. The segment’s average sales price increased by 3% from a year ago as the company further expanded its Pava-Pava branded offerings.

Production and sales volume for Cherkizovo Group’s pork division for the third quarter increased by 12% and 13%, respectively, when compared to the third quarter of 2018, as production facilities completed in 2018 have started harvesting market hogs. Prices declined by 16% on a year-over-year basis due to higher pork supply coming from domestic producers, while imports fell to negligible volumes, as Latin American producers re-routed pork shipments to Asia.