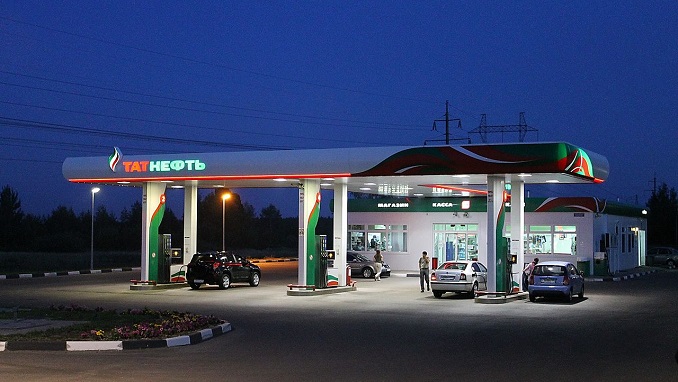 The head of Russian oil company Tatneft, Nail Maganov, said in an interview with TASS that at current oil prices, projects on the Arctic shelf are much less attractive than those in traditional production regions of Russia.

“Given the current oil prices, we are extremely interested in other projects, especially in our traditional production region — Tatarstan, which we cannot ‘move’ because under the current tax conditions they have no margin of safety,” he said.

“We are ready to consider the Arctic shelf, but there are similar large projects in Tatarstan,” he noted.

Currently, only companies with state participation of at least 50% that have at least five years of shelf experience (only Gazprom and Rosneft are eligible), can work on the Arctic shelf.

A moratorium on new licenses for offshore fields has been in effect since 2016.

In the summer of 2019, Russian Deputy Prime Minister Yury Trutnev proposed simplifying access to the shelf for private companies under the Norwegian model, when a state company owns the bulk of the project, but even foreign investors can participate in it.

According to TASS, ministries are expected to submit relevant proposals by November 1, 2020.

Russian Bookies in Turmoil over Government Ban on Self-regulatory Organizations