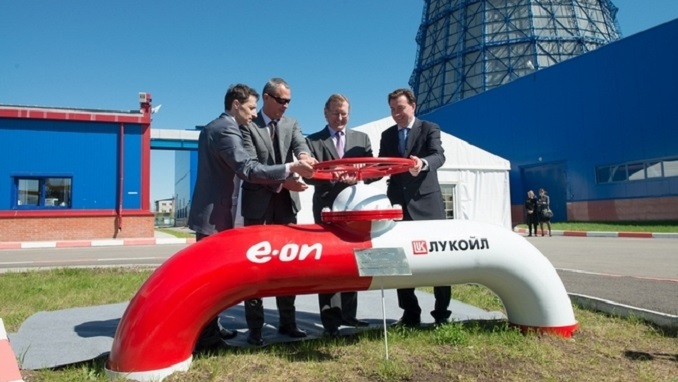 Banks had become more demanding when dealing with Russia’s Lukoil after Washington published a so-called “Putin list” of oligarchs, Vagit Alekperov, the head of Russia’s No.2 oil producer Lukoil, said on Thursday.

Last month, the U.S. Treasury Department released a list of wealthy Russian businessmen it said were close to the Kremlin that included Alekperov.

“The banks are asking for additional materials. The procedure will be more complicated… Such lists are bad,” Alekperov told reporters on the sidelines of a conference, according to Platts.

The list, drawn up as part of a sanctions package signed into law in August last year, does not mean that those included will be subject to sanctions, but casts a shadow of sanctions risk over a wide circle of wealthy Russians, including many outside President Vladimir Putin’s immediate circle.

Also on Thursday, Lukoil said its crude and gas condensate output were reduced by 5% year on year to 1.755 million b/d in 2017, as the company’s production levels in Russia were limited in line with the country’s commitments under the OPEC/non-OPEC output cut deal and its share in Iraqi’s West Qurna-2 output dropped significantly last year.

After the drilling of an exploratory well in the Sayulita prospecting region of Block 10 offshore Mexico, Russian oil company Lukoil reported a fresh...

AnimeFreak old animefreak: How Not to Summon a Demon Lord Ω (https://animefreak.ws/m/Lbop) Episode 2