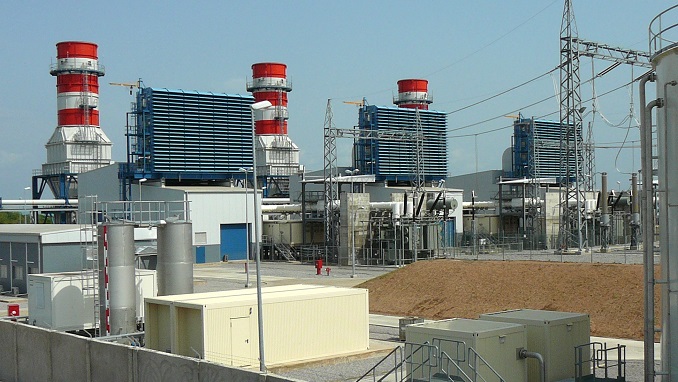 The Russian Ministry of Energy is planning to provide a series of preferences for companies that will use domestic gas turbine equipment, Kommersant reports.

A draft decree approving a mechanism of investments raising for thermal power plants upgrade has already been prepared, the report says.

In particular, thermal power plant commissioning can be postponed up to two years without penalties, Deputy Minister Vyacheslav Kravchenko told reporters on Tuesday.

“We give an opportunity to postpone facilities commissioning timeline for two years without penalties among preferences,” Kravchenko said. “I do not rule out new preferences will appear,” he added.

This gives additional time to develop domestic turbines or to localize the equipment of German Siemens in Russia.

According to the deputy minister, pilot projects with Russian large-capacity gas turbines are eligible for receiving preferential treatment. Currently, only a joint venture by German Siemens and Russia’s Power Machines Alexei Mordashov is involved in this kind of production. In July, the head of Siemens in Russia Dietrich Moeller said that its localization is only at 60%.

Russia has no internal developments and industrial production of medium-and high-capacity turbines. Participation in the new upgrade program anticipates compulsory replacement of a plant boiler or turbine.

Kravchenko did not indicate the share of gas turbine replacement projects as part of the total number of projects that can be covered by the new program. “Several high-end medium-capacity turbines are meant,” he noted.