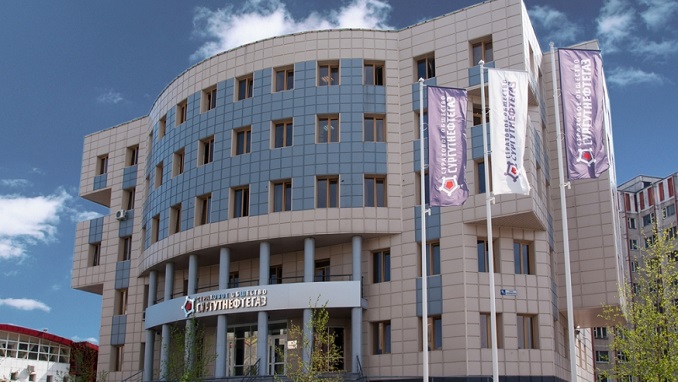 In an apparent attempt to protect itself from possible tougher U.S. sanctions, Russian oil producer Surgutneftegaz is pushing buyers to agree to pay for oil in euros instead of dollars if the need arises, traders who deal with the firm told Reuters.

According to the agency, the company asks customers to sign an additional agreement allowing, if necessary, to switch from payments in dollars to euros. At the same time, Surgutneftegaz warned customers about a possible refusal to accept applications from buyers if the document is not signed.

“We do not comment on our commercial activities,” the Russian company told the news agency. As noted by Reuters, unlike other Russian oil companies that enter into long-term contracts for the supply of raw materials, Surgutneftegaz ships 2 million tons of oil a month, concluding monthly contracts on the spot market. Therefore, in the case of new sanctions, the company will have 30 days to find alternative ways of settling with customers.

Six traders who regularly work with Surgutneftegaz told Reuters that the company is asking its counterparties to sign an appendix to the contract, in which they confirm their consent to possible settlements in euros. Surgutneftegaz thus tries “to avoid any possible problems with payment in dollars,” Reuters quotes a company message sent to one of the counterparties.

The Russian oil and gas company was created by merging several previously state-run companies owning large oil and gas reserves in Western Siberia. Surgutneftegaz has around 93,000 employees and its headquarters are located in Surgut, Khanty-Mansi Autonomous Okrug.