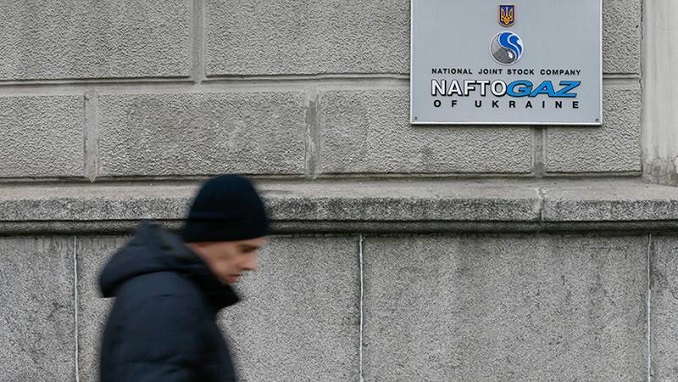 Ukraine’s Naftogaz is preparing a formal enforcement procedure in Europe and a new lawsuit against Gazprom to recover damages caused by its non-compliance with arbitration awards, the company’s CEO has said.

According to the company, Vitrenko informed the commissioner in detail about the decisions taken by the Stockholm arbitration court in two commercial disputes between Naftogaz and Gazprom.

“Vitrenko also informed [Vestager] about Gazprom’s actions following the announcement of the final award which obliged Gazprom, i.a., to pay $2.6 billion to Naftogaz in damages and to resume gas supply to Ukraine on revised terms. At this point, Gazprom refuses to comply with the awards. Given the Russian counterparty’s position, Naftogaz is compelled to start a formal enforcement procedure in Europe and prepares a new claim to recover damages incurred because of Gazprom’s failure to comply with the awards,” the statement said.

In 2017, Naftogaz submitted its observations regarding Gazprom’s proposed commitments in the separate antitrust case opened by the European Commission against Gazprom in 2012 concerning the EU’s Central and Eastern European gas markets.

On Wednesday, Gazprom’s CEO Alexey Miller said future Russian gas transit flows through Ukraine to Europe may be between 10 and 15 billion cubic meters per year, which is a significant decline from current levels.

Miller issued his comments after German Chancellor Angela Merkel said that the planned new Nord Stream 2 pipeline between Russia and Germany could not go ahead without clarity on Ukraine’s role as a transit route for gas.

“We have never raised an issue about abandoning the Ukrainian transit. However, the Russian resource base has been moving northward and there won’t be the same resources in the central gas transportation corridor as it was in the past,” Miller said in a statement.

Russia’s Alrosa to Stay in State Property Until 2023: Report