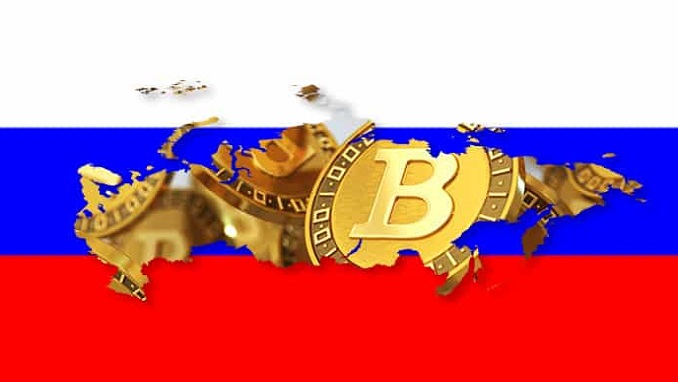 The document’s explanatory note read “the amendments proposed by the draft law… codify the digital financial asset as a legal means of payment on the territory of Russia.”

The submission of the draft bill came after President Vladimir Putin ordered the issue of a national digital currency regulated by the government in October 2017.

The legislation for the state-issued digital currency stated that the CryptoRuble would be “a digital financial asset (cryptocurrency) – an analog of the Ruble which has circulation in the territory of the Russian Federation, which is protected by cryptographic methods and used by participants in a distributed registry of digital transactions.”

The creation of CryptoRuble does not come as much of a surprise in Russia or in a global context. Over the past five years, several countries considered launching a digital currency.  In 2015, Ecuador was the first country to launch a national digital currency while China in 2016 and Venezuela in 2017 announced the development of their digital currencies.

According to the official draft law, the users cannot mine the CryptoRuble. Instead, the government will issue, control, and maintain the digital currency. One can exchange CryptoRubles for regular Rubles anytime. However, CryptoRubles will require proof of origin such as a documented retail transaction. For any undocumented CryptoRubles, the individual will incur a 13 percent tax.

Putin’s economic adviser Sergei Glazez mentioned that the CryptoRuble “suits us very well for sensitive activity on behalf of the state. We can settle accounts with our counterparties all over the world with no regard for sanctions.”

Although CryptoRuble would benefit Russia’s economy, not everyone shared the government’s optimism. The Financial Times reported that Alan Waxman, head of corporate business at Gazprombank, the sanctioned state-run Russian lender believed that “Crypto isn’t the answer in a quick way.”

Digital currencies provide owners with anonymity. However, it’s not clear how, or if, the CryptoRuble will help Russian entities escape international sanctions. There are currently many unknowns and uncertainties surrounding CryptoRuble. Questions arose around how the digital currency will be issued and stored given its centralized nature.