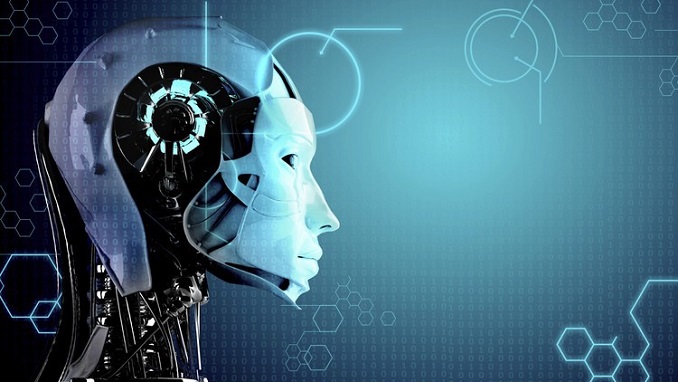 Russian President Vladimir Putin ordered the development of a national strategy in the field of artificial intelligence in June this year, according to the list of instructions published on Wednesday, TASS news agency reports.

The tasks were published on the Kremlin’s official website following Putin’s State of the Nation Address to the Federal Assembly this week.

In addition, before July 1, 2019, Putin ordered to work out additional measures to stimulate investment in high-tech projects in the fields of artificial intelligence, the Internet of things, robotics, and processing of large data arrays by small and medium-sized businesses.

The Russian president also ordered to create 15 scientific and educational centers in Russia until January 1, 2022. At the same time, five of them, including those in the Perm region, Tyumen and Belgorod regions, should begin to function before the end of this year.

The presidential instructions also concern connecting all schools to high-speed Internet by the end of 2021. Putin is waiting for a report on the execution of this order by September 1 of the current year.

The Russian government’s move follows a similar project by the U.S. administration. This month, President Trump issued an executive order titled “Maintaining American Leadership in Artificial Intelligence.” It’s a directive that he says “will affect the missions of nearly all executive departments and agencies,” and he didn’t mince words on the significance of this quest.

“Continued American leadership in AI is of paramount importance to maintaining the economic and national security of the United States,” the executive order reads.

Russia and China were singled out by U.S. authorities as main competitors in the AI sector.

“Other nations, particularly China and Russia, are making significant investments in AI for military purposes… These investments threaten to erode our technological and operational advantages and destabilize the free and open international order,” said the U.S. Department of Defense Artificial Intelligence.