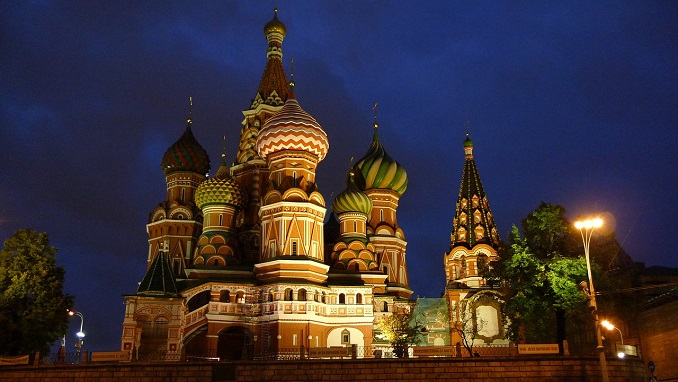 The Russian tourism industry has lost 1.5 trillion rubles over the past six months due to coronavirus, it will take at least a year and a half to restore the industry to pre-crisis levels, president of the Russian Union of Travel Industry Andrei Ignatiev said, citing data from the Federal Tourism Agency.

According to Ignatiev, now the situation has begun to change for the better, Interfax reports.

The PCT President recalled that about 2.5 million people work in the tourism industry in Russia, and 5-6 million people work with related industries. Tourism has already begun in the regions, he noted and expressed the hope that this business could become one of the drivers of the Russian economy.

“According to our statistics, 80% of Russian citizens go to sea to have a summer vacation, therefore, Crimea and Sochi were first opened in Russia,” Ignatiev emphasized.

According to him, due to security measures against the background of coronavirus, living in Crimea has risen in price by 5-6%.

“At the same time, prices for flights decreased, therefore, in general, tourist products for tourists did not increase (in price – IF) compared to last year,” he said. In some cases, prices for holidays in Crimea even decreased due to the fact that the cost of the flight became lower by about 25%, the president of the PCT added.

A day earlier, the head of the Crimea, Sergei Aksenov, assured that, despite individual complaints from tourists about specific hotels, there was no massive increase in vacation prices in the region.